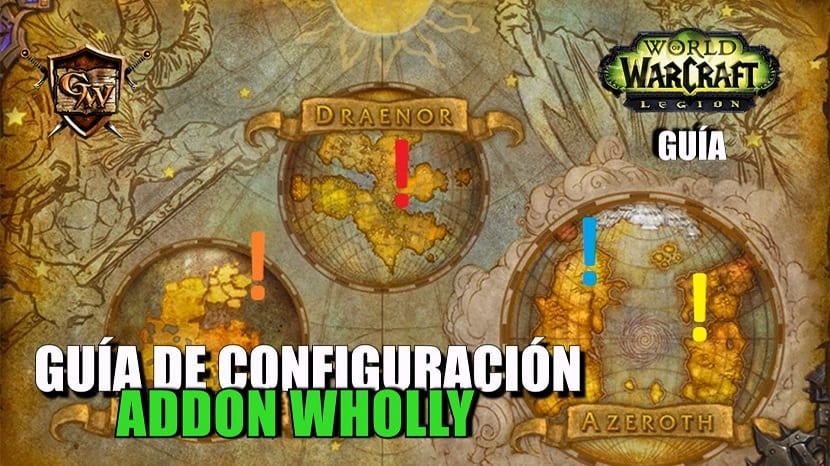 Must-Have Addons in BfA Breaks out the preferences into Sheriff Of Nottingham pages, making the hidden preferences no longer hidden. Updates support for Grail's new representation Hellcase:Com prerequisite information. This was in the Coldridge Valley area. Updates the TOC to support interface Fixes the problem where the coordinates would cause issues in instances. 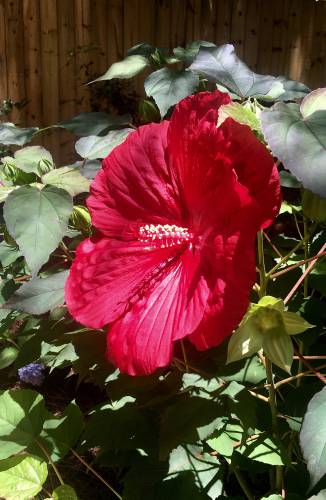 Supports quests requiring paragon reputations. Supports the Argus continent being introduced in 7. Adds the ability to handle artifact levels which are required for some newer quests.

Version Corrects problem where map was reseting to Eye of Azshara. Version Adds the ability to know when world quests are available. Turns reputation recording system back on as Blizzard API seems to be working properly again.

Splits localized quest names into loadable addons. Adds factions for Legion. Fixes the problem with strsplit error that can happen when first looting.

Version Corrects a problem where learning a quest causes an error if nothing else already learned. GetGarrisonInfo for Legion as it has changed.

Provides for prerequisites to require a specific player class. Changes the Interface to Corrects Legion detection since release version is inadequate with the latest update Blizzard made to WoD live.

Adds the ability to support required NPCs working in garrison buildings. Corrects the problem where the map location is lost on UI reload.

Adds support for bodyguard levels. Adds the ability to have more than one X code requirement. Corrects the implementation of AchievementComplete.

Implements some variations on some prerequisite codes. Adds the ability to record quest reward information.

Adds ability to have level requirement for quest that differs from what Blizzard marks as their quest minimum level.

Adds ability to indicate a quest rewards a follower. Adds function FactionAvailable to allow users to determine whether the faction is available for the player.

Corrects a problem where First Aid quests were not being put into their own "zone" properly. Adds the ability to complete quests when gossiping with an NPC.

Changes internal processing of qualified NPCs to stop evaluating at the first match allows Fiona's Caravan locations to be accurate. Corrects the problem where tracking quest acceptance, abandoning and completion was not set up properly based on saved preferences.

Splits out NPC names into separate localized files because Blizzard can no longer handle them in one. Corrects prerequisite evaluation when analyzing more than one path that have different results like Alliance vs Horde both leading to the same quest.

Speeds up prerequisite tree analysis. Unified the reputation requirements into the prerequisite codes. Allows A: and T: codes to work in conjuction additive with the faction-specific versions.

Allows AZ: codes to have more than one map area. Version Corrects a problem where quests with First Aid prerequisites would cause a Lua error.

Added the ability for prerequisite evaluation to only check profession requirements. Corrected the evaluation of ancestor failures to properly propagate past the first level of quest failure.

Changes the NPC IDs used to represent spells that summon pets to remove a conflict with actual items. Changes some of the internal structures used to save some memory.

Corrects an issue where the Loremaster quest data for Pandaria was not populating an internal structure properly causing Loremaster not to display map pins.

Fixes an infinite loop issue when evaluating data in the Valley of the Four Winds. Fixes a Lua issue that manifests when Dugi guides are loaded, because Grail was incorrectly using a variable that Dugi guides leaks into the global namespace.

Fixes a rare error caused when cleaning the database of reputation data evident by an "unfinished capture" error message. Adds the ability to treat the chests on the Timeless Isle as quests.

Makes CanAcceptQuest not return true if the quest is obsolete or pending. Incorporates prereqisite population API originally written in Wholly.

Fills out the Pandaria "loremaster" achievements to include all the prerequisite quests for each sub achievement quest. Corrects an error that would cause an infinite loop in evaluating data in Ashenvale for quest , Zonya the Sadist.

Updates some zhCN localizations. Version Adds Midsummer quests for Pandaria. Corrects a problem where questReputations was not initialized when reputation data was not loaded.

Adds the ability to have an equipped iLvl be used as a prerequisite. Version Corrects a problem with QuestPrerequisites and nil data.

Version Changes the Interface to for the 5. Adds a new loadable addon, Grail-When, that records when quests are completed. About World of Warcraft addon to provide a database of quest information.

Releases 34 Grail Latest. Dec 3, Packages 0 No packages published. Contributors 9. You signed in with another tab or window.

Reload to refresh your session. You signed out in another tab or window. Accept Reject. Corrects issue where map button does not appear upon first login for new character.

Shows quests that are turned in to a zone in the Wholly quest panel. Adds the ability to show map pins for quest turn in locations.

Makes the Wholly quest panel appear much nicer in Classic. Makes it so NPCs are colored red if they are not available to the player.

Adds the ability to display the NPC comments in the Wholly quest tooltip. Version Fixes a problem where the open world map in Classic errors when changing zones.

Adds a little defensive code to avoid a Lua error. Makes it so achievements are not loaded in Classic.

Makes it so some of the UI elements are not used in Classic. Adds the ability to show a message in the chat indicating a breadcrumb is available.

Corrects issue where map pins could be the wrong type. Allows map button to work with Titan Location.

Version Updates Russian localization by dartraiden. Removes quest level for those quests that have no real level, and changes the display to show variable level maximums as appropriate.

Version Corrects a timing problem where the notification frame might be sent events before initialized properly. Adds a binding to toggle Loremaster quests.

Updates German localization from Adrinator and Haipia. Version Updates the Interface to Updates the use of PlaySound based on Blizzard's changes based on Gello's post.

Version Adds the ability to control the display of World Quests, including a key binding. Adds a Legion Repuation Changes section.

Fixes the problem where the coordinates would cause issues in instances. Adds the ability to control the display of Blizzard story line quest markers.

Fixes the placement of the Wholly world map button so it appears when the world map is opened. Fixes presenting a window when attempting to load an on-demand addon fails.

Version Updates Traditional Chinese localization by gaspy Corrects the problem where the map location is lost on UI reload.

Truths be found within de depths. Lies exposed and secrets kept. His realm be boundless! De pressure great. With hunger for knowledge ya never sate.

Blow de conch or bring fresh meat, Ya find de loa that none can cheat. In the Hearthstone expansion Rastakhan's Rumble , Gral serves as the patron of Gral's Sharks, a pirate -themed team of troll rogues , and personally appears as a legendary rogue card.

World of Warcraft Addons, Interfaces, Skins, Mods & Community. World of Warcraft AddOns» Stand-Alone Addons» Character Advancement» Grail» Download. In simple terms, Grail provides the quest data and Wholly just puts it on the screen. When you accept quests Grail records the NPC target so it can record this information in case Grail has it wrong. This is stored in the brownwoodbandb.com saved variables file along with some other data Grail can gather automatically. Wholly World of Warcraft addon Wholly is a complete visualization of the Grail quest database addon as it relates to the player. It shows a panel with quests conveniently separated into zones and indicates their status. Quests can be filtered so only those that need to be completed, etc. appear. As a user of Grail plays WoW, Grail's internal database is checked as a player accepts and turns in quests. If Grail has incorrect data, it will record the actual data the player has found in the Grail saved variables file. Gral, the shark, is the loa of the sea. He is worshiped by the Zandalari, at his shrine of Atal'Gral in Zuldazar. The deep ocean is his realm and the darkest ocean is his domain. He is wise and takes a long view on things.